WOW Unlimited Media was acquired in April 2022 and its integration into the Genius Brands family has been extremely successful. The transaction provided immediate and continuing financial benefits along with strong revenues as a result of the significant amount of contracted bookings into 2023, and beyond.  WOW is currently producing more than 183 episodes of animated content, with a production budget in excess of $100 million.  Since the acquisition, the Company is benefitting from the synergies and efficiencies of scale of the combined company, resulting in increased margins and adding significantly to the overall Genius bottom line. 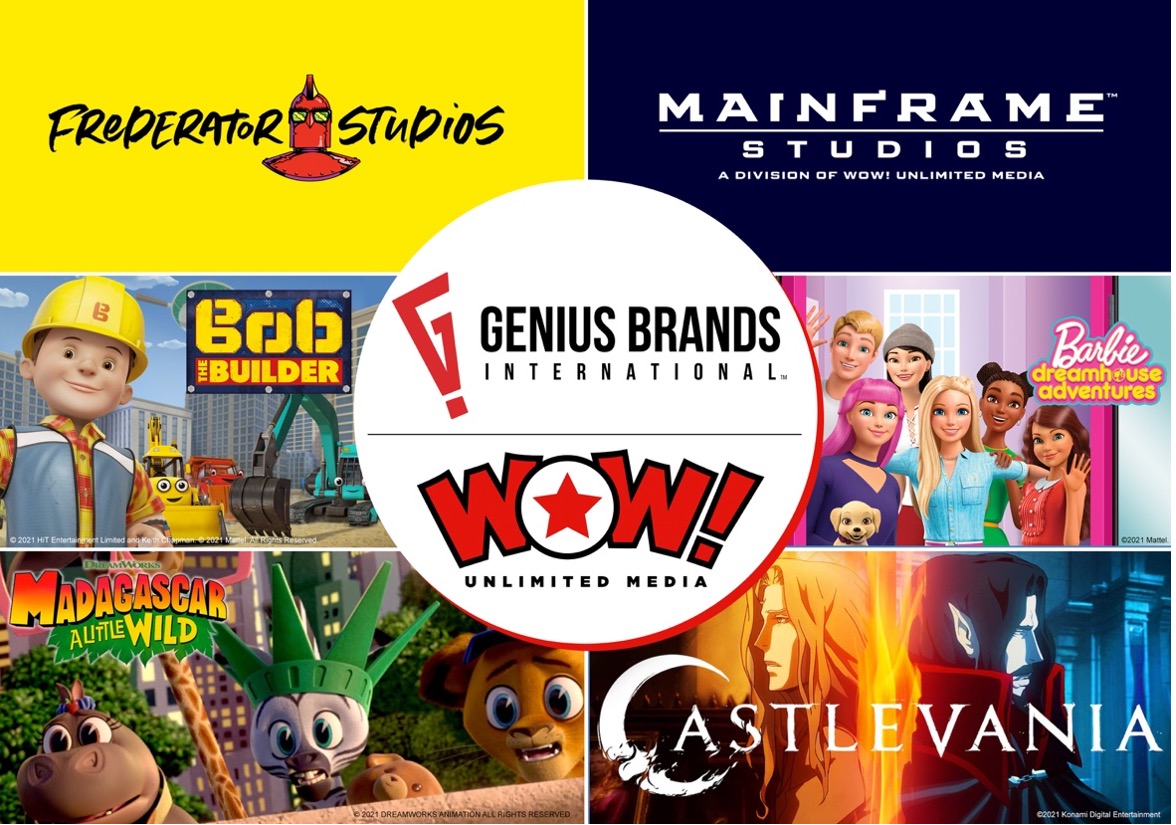 As a result of the combination, Genius Brands now has an end-to-end animation ecosystem that has produced many profitable titles including Coco Melon the #1 children’s series in the world today as well as Barbie: It Takes Two, Octonauts Above and Beyond and Guava Juice.  While many of these are work for hire, we are also now doing our own original content, and currently have shows in production for You Tube, Netflix, Sony and elsewhere.   Our series, Team Zenko Go with Dreamworks Animation, recently launched its second season on Netflix and our new series Bee and PuppyCat launched on Netflix in early September.  Bee and PuppyCat has had tremendous support on Twitter and other social platforms from the show’s enthusiastic fans.  It represents a major success for the Frederator approach to developing a show, first on its YouTube platform and then successfully migrating it to a more commercial platform that broadens the shows appeal. 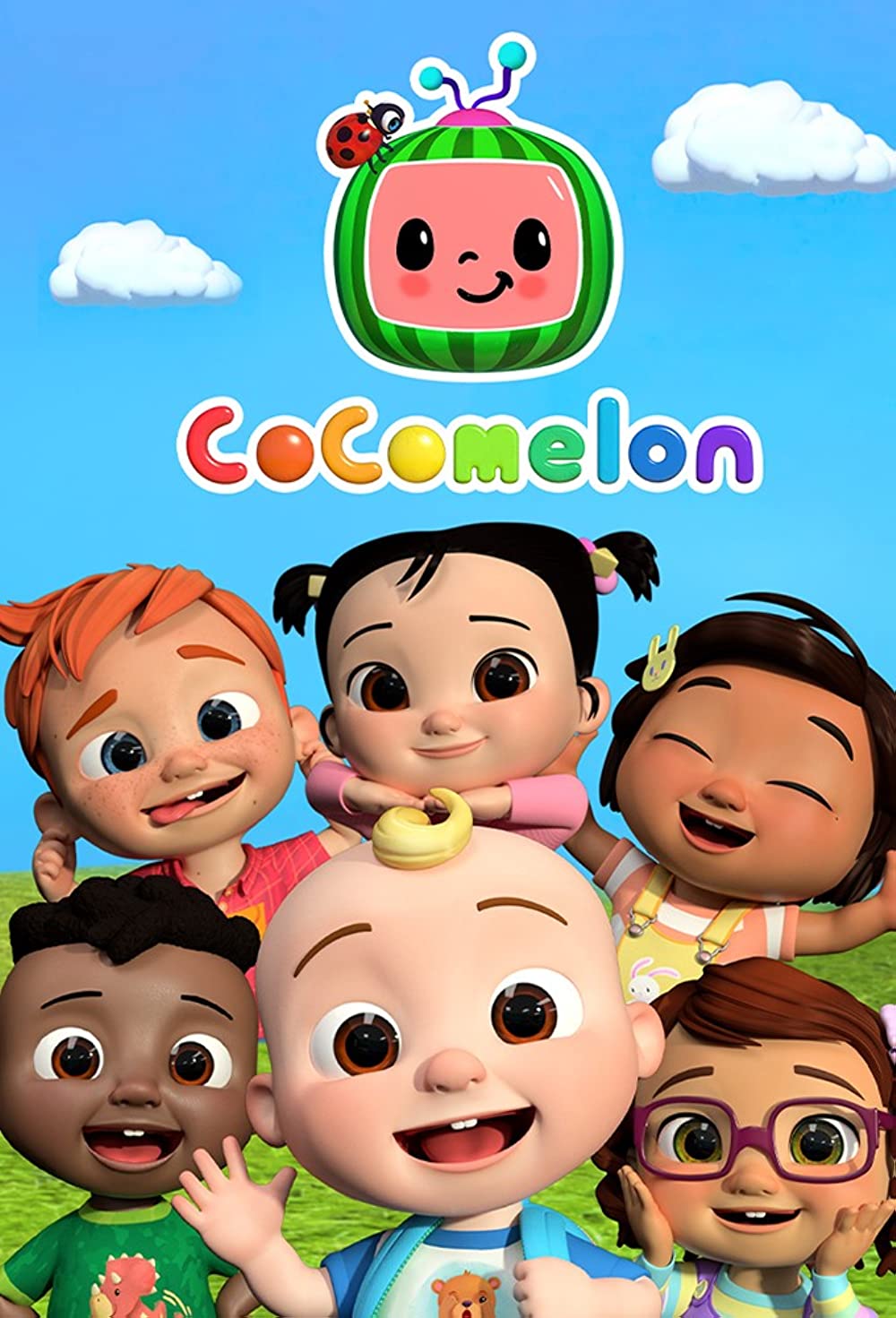 The addition of captive, in-house animation production for Genius Brands is driving significant cost synergies resulting in economies of scale, which we believe will drive increased shareholder value as new brands are produced and brought to market, and eventually to Kartoon Channel and through the Genius Brands Licensing organization. The transaction was a transformational event for Genius Brands as the Company continues to execute on its strategy of establishing itself as a foremost producer, broadcaster and licensor of high-quality children’s entertainment and children’s consumer products on a global basis.  There are very few asset classes with the proven and enduring value as animated children’s programs, and we are extraordinarily excited about what the future holds for this powerful combination.