Headquartered in Beverly Hills, California, and with more than 900 employees and offices in New York, New Jersey, Toronto, Vancouver, Munich, and London, Genius Brands International, Inc. is a NASDAQ publicly traded global children’s media company developing, producing, marketing and licensing branded children’s entertainment properties and consumer products for media and retail distribution. Genius Brands is growing rapidly, both organically and through acquisitions, with a goal to become one of the world’s leading children’s entertainment companies. Genius Brands owns or controls a catalogue of more than 3,800 episodes of animated children’s programming and has more than 20,000 animated children’s episodes under license to the Kartoon Channel system. Led by award-winning creators and producers, we distribute our content worldwide in all formats.

Our guiding light is “Content with a Purpose.” We partner with award-winning creators, producers and educators to develop enriching, diverse programming. From early learning to STEM-based content, lessons in inclusivity and global citizenship, there is something for everyone from toddlers to tweens.

Our in-house Licensing and Retail Development team works with partners across the globe to bring our characters and brands to life at retail and into the homes of families everywhere. We are always looking for new and innovative partners to work with. If you are interested in working with us, please contact us at  licensing@geniusbrands.com.

In the children's media sector, our portfolio features "Content with a Purpose" for toddlers to tweens, which provides enrichment as well as entertainment. 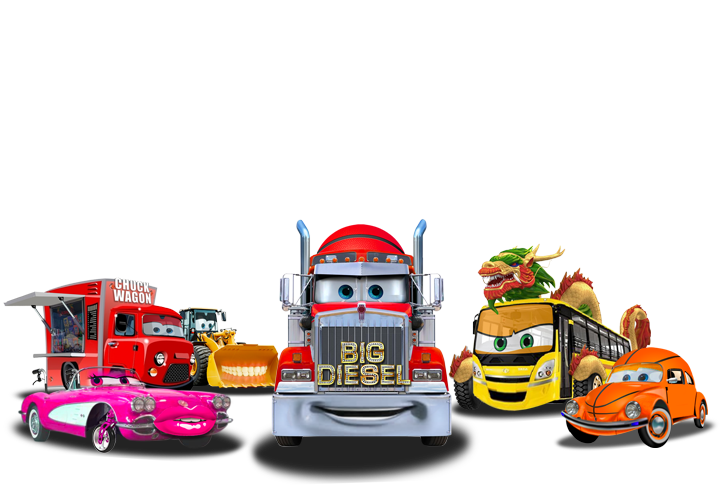 Shaq’s Garage, starring and co-produced by NBA legend, Shaquille O’Neal, is a children’s animated series about the secret adventures of Shaquille’s extraordinary collection of cars, trucks, and other unique vehicles—the Shaq Pack.

Wolfgang Puck’s Secret Chef Academy will feature an animated adventure series that stars Wolfgang Puck voicing his own character. Trying to create the greatest recipe book of all-time, Puck enlists the help of five talented kid chefs to procure iconic recipes around the world, however each trip becomes a madcap adventure. 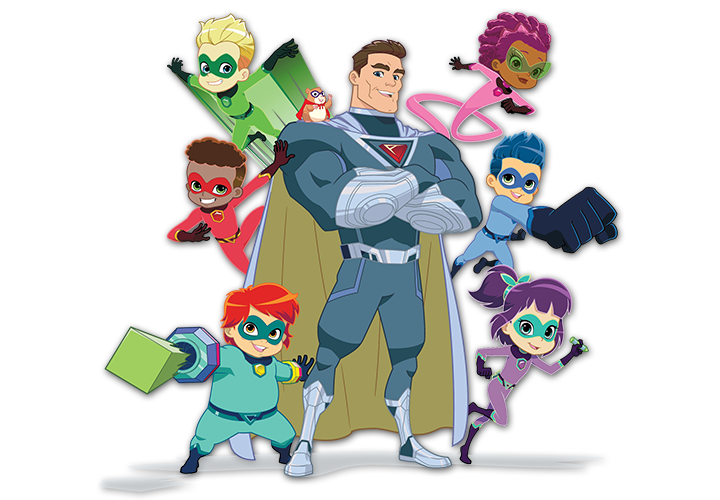 Stan Lee’s Superhero Kindergarten, starring Arnold Schwarzenegger is a preschool property from the genius mind of Stan Lee about a class of extraordinary students with a secret… They are superheroes! Together with their teacher, Arnold Armstrong (voiced by Arnold Schwarzenegger) – they are taught to harness their powers and learn valuable life-lessons about health, exercise and anti-bullying. 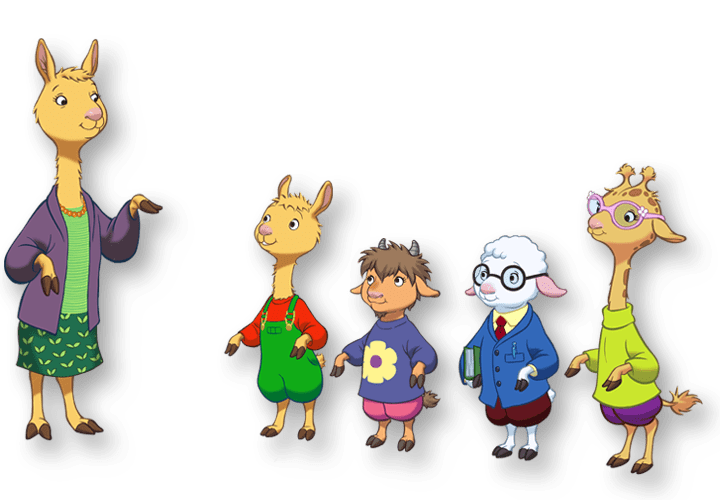 A preschool property streaming on Netflix based on the hit book series by Anna Dewdney starring Jennifer Garner as the voice of Mama Llama. 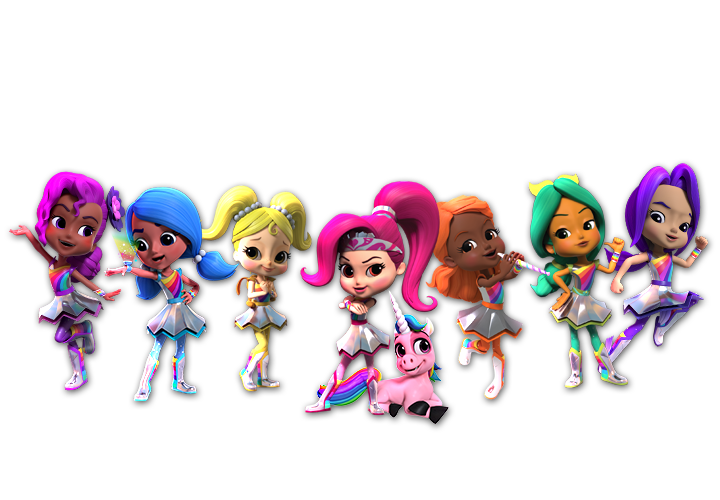 A preschool property created by Rob Minkoff (The Lion King) with Shane Morris and Tim Mansfield (Frozen) about the thrilling adventures of Earth's first responders from the magical world of Kaleidoscopia. Debuted on Nick Jr. on November 5th, 2018. 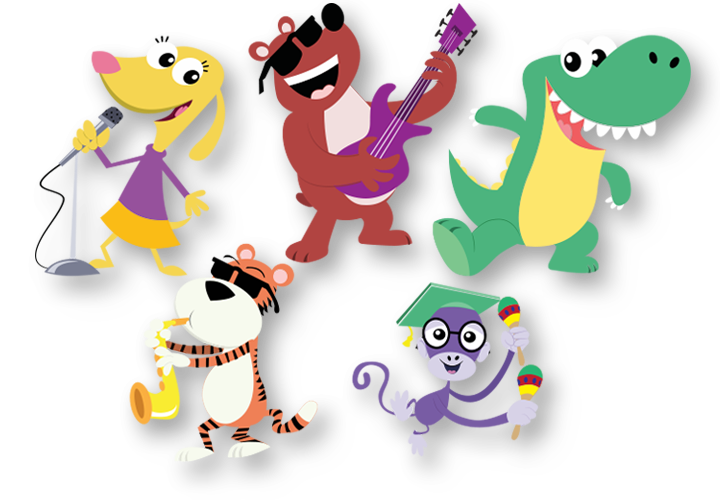 Expanding upon the timeless appeal of its catalogue of 500 songs and 125 music videos, and music-based toys featuring classic nursery rhymes, award-winning Baby Genius. 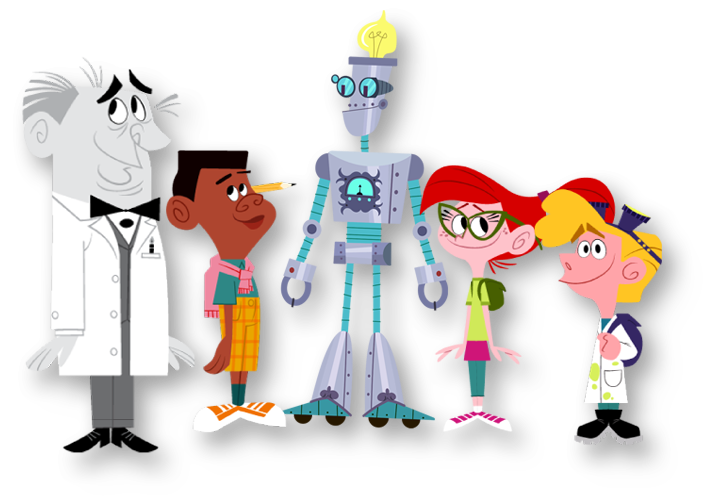 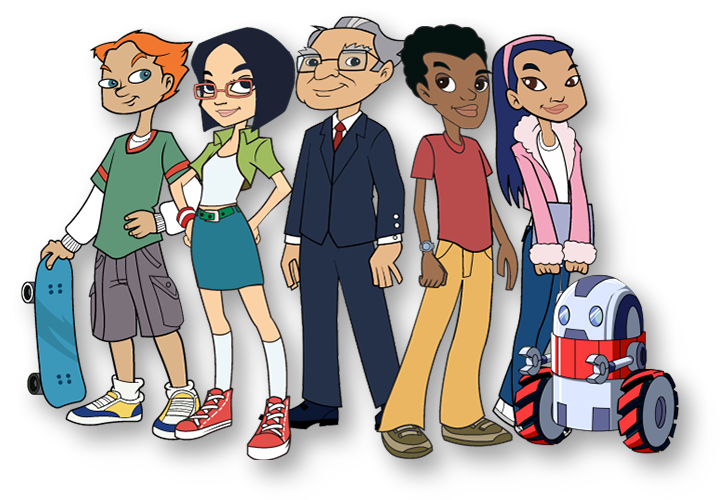 Meet the Team Board of Directors