STAN LEE WAS THE SINGLE MOST SUCCESSFUL CREATOR IN HOLLYWOOD (Spiderman, Iron Man, X Men, Guardians of the Galaxy, Black Panther, Thor, Incredible Hulk, Captain America, the Fantastic Four)…in fact, 14 of the top 40 box office films of all time, including the #1 box office film of all time, AVENGERS: ENDGAME, were created/co-created by this one man. His creations gave rise to tens of billions of dollars of box office and consumer products.

Genius Brands, through its controlling interest in Stan Lee Universe, controls the rights to the name, the likeness, the signature, and the consumer product licensing to the iconic Stan Lee, and a package of up to 7 properties each year from his post Marvel creations.

STAN LEE UNIVERSE is expected to rollout in 2022 concurrent with the celebration of his 100th birthday on Dec. 28, 2022, and a broad Stan Lee Centennial licensing program. 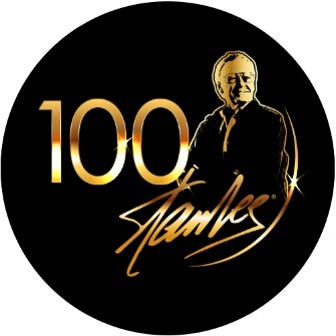 STAN LEE UNIVERSE is being developed by producing giant, friend and collaborator of Stan Lee, MICHAEL USLAN (Executive Producer of Batman) and with original art from GREG HILDEBRAND (iconic creator of the legendary Star Wars and Lord of the Rings posters).

THE COMPANY CONSIDERS THE RIGHTS TO STAN LEE A TRANSFORMATIONAL ASSET AND EXPECTS TO MONETIZE THIS FOR OUR SHAREHOLDERS AND THE MILLIONS OF STAN LEE FANS AROUND THE WORLD.

Genius Brands recently signed a non-exclusive deal to license the name and likeness of Stan Lee to Marvel Studios for movies and television, as well as an exclusive deal with Walt Disney Theme Parks and attractions to create Stan Lee merchandise, and consumer products to be sold in Walt Disney theme parks, cruise ships and other entertainment venues, for the next 20 years, all of which, will generate royalty income for the Company. These royalties will be generated from Disney’s creation and sale of Stan Lee merchandise in the Walt Disney parks and theme park experiences for the duration of the agreement. The ongoing and enriched exposure of the Stan Lee brand will drive retail sales of our upcoming Stan Lee content and merchandise programs. 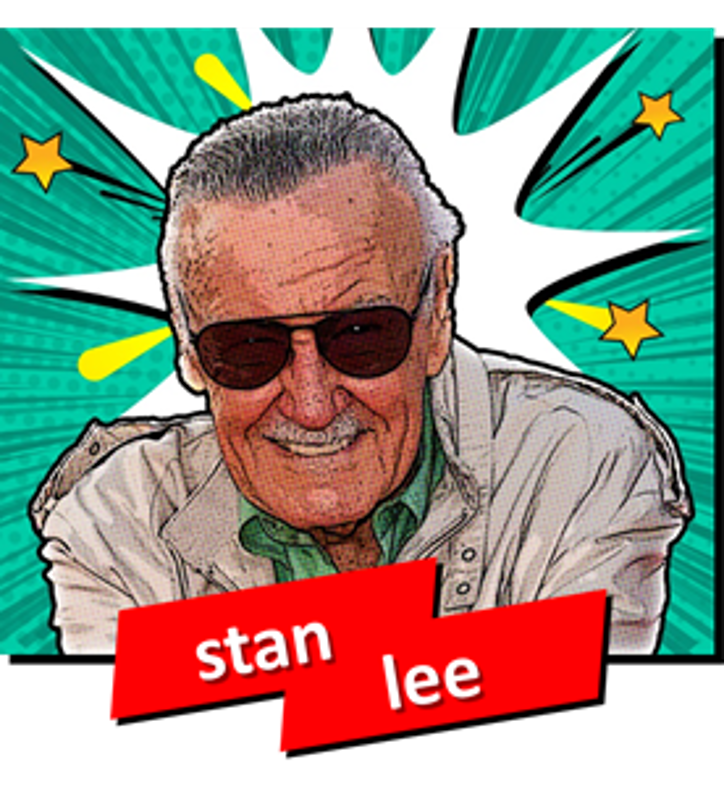 In addition to the license fees from Marvel and ongoing merchandise royalties from Disney, the deal ensures that Stan Lee will remain a fixture in the Marvel universe and Disney theme park experiences for at least the next 20 years. Through digital technologies, VR, and archival footage, fans around the world will once again delight in the magic of this extraordinary man.