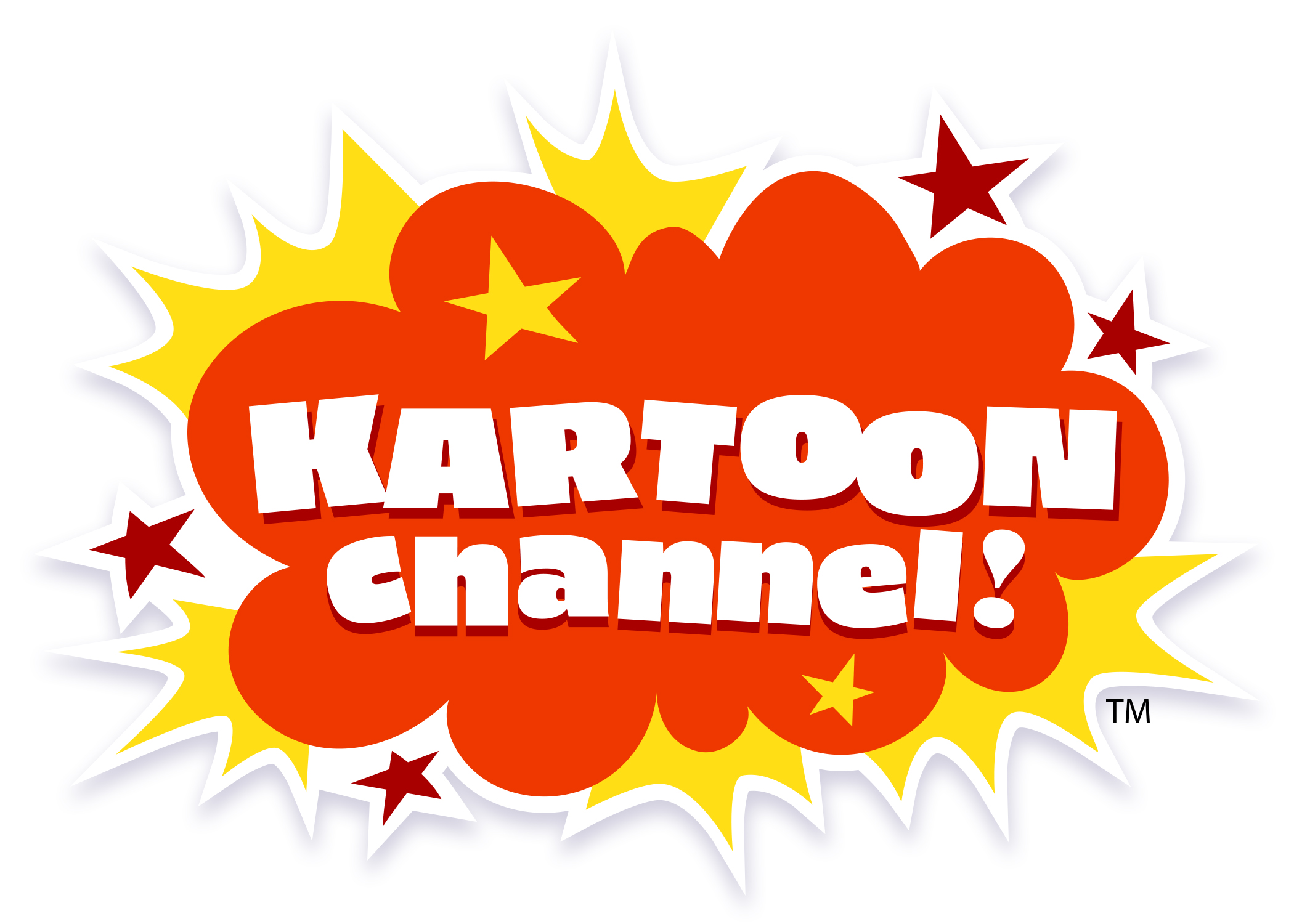 Kartoon Channel, our flagship streaming platform for children, continues to experience monthly growth in downloads, viewership, advertisers, distribution, and most importantly, revenues. We are investing aggressively in Kartoon Channel, to secure the best content, the best features, the most robust distribution, and the overall most attractive user experience.  Kartoon Channel has expanded its distribution footprint from just the U.S., and is now being seen in more than 60 territories worldwide via satellite, cable, and terrestrial, as well as streaming, in Europe, the Middle East, Africa, Latin America, and Asia.  We have grown from a company producing 26 episodes of content at this time last year to producing over 200 half hour episodes with a production budget of over $135 million dollars of production, and a robust production pipeline with significant committed contracts going forward for the next 3 years and beyond.

In addition to our owned and produced shows, like Rainbow Rangers, and Stan Lee’s Superhero Kindergarten, we continue to acquire timeless top performing content from around the word including Peppa Pig, Paw Patrol shorts, Scooby Doo, and Yughi O, as well as Roblox, and Minecraft based, gaming content.  Strong proven content with positive values, that children want to see, will always be a component of our program strategy to increase market share, revenues, and profits.

Kartoon Channel is now being carried on virtually every major platform in the United States, including Apple iOS, Apple TV, Android TV, Android Mobile, Amazon Prime, Amazon Fire, Roku, Tubi, Comcast, Cox, Samsung Smart TVs, LG Smart TVs, Pluto TV, and the increasingly important You Tube platform. As a matter of fact, if you happen to be flying on Jet Blue, you will now see Kartoon Channel carried there, as well.  Kartoon Channel is now firmly established as a premiere viewing destination for kids and families, with viewer rankings regularly placing us ahead of our major competitors, in both the Apple and the Google Android app stores.

KartoonChannel has been consistently ranked highest by viewers of all key competitors! 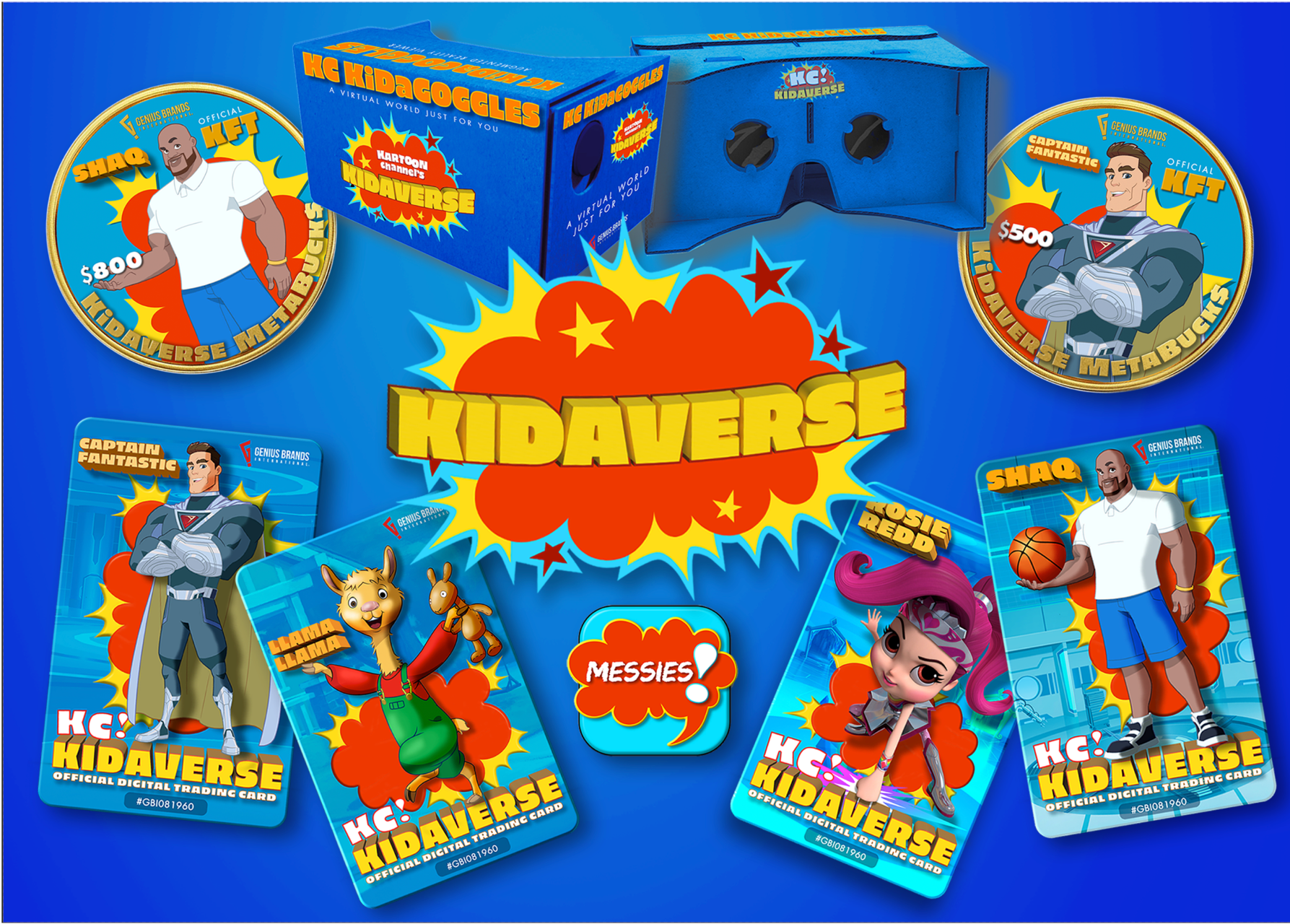 In addition, the Company launched a commercial free, streaming subscription product, Kartoon Channel Kidaverse.  The Company believes that subscription growth will become a critical component of Genius Brands future revenue stream, as it is for all content providers, such as Netflix, Disney+, and HBO Max. as Genius subscriber statistics continue to grow.  We are building both on the subscription distribution we have on Amazon Prime, as well as the subscription network that was acquired with the acquisition of the Ameba channel in January 2022. As the rollout of the subscription-based Kartoon Channel! Kidaverse and its ‘Metaversal’ features continues, it is believed that Kidaverse will provide a breakthrough, first-of-its-kind offering for kids, including: avatars, emojis, games, Kidaverse VR goggles, immersive content and NFTs for kids, collectable digital cards based on many of the channel’s popular characters, including Stan Lee Universe, a digital currency for kids which is called KidaBuck$, child-safe messaging which we refer to as Messies, podcasts, music, and more.

The combination now of Kartoon Channel as a free ad supported service AND Kartoon Channel Kidaverse, our enriched commercial free service, enables us to capture those parents who want their kids to have a premium children’s channel for free, as well as those who prefer to have a childrens’ channel without commercials containing enriched features, and are prepared to pay a monthly subscription fee. Having an ad free AND a subscription product, grounded always in safe positive programming for children, is the essence of our channel strategy to grow and capture market share, worldwide.

The company has a strategic investment in Your Family Entertainment (YFE), the premiere German children’s entertainment company. YFE, has a 3,000 title catalogue of animation as well as an existing global distribution platform now in over 60 markets across Europe, Asia, the Middle East, Africa, and Latin America. Under the leadership of Paul Robinson, who previously was Managing Director of Disney Channels Worldwide, this channel system has been rebranded as Kartoon Channel Worldwide and has been rolled out in virtually every major territory across the world. We are now in more than 60 countries around the world and in varying stages of discussion to add even more additional markets. 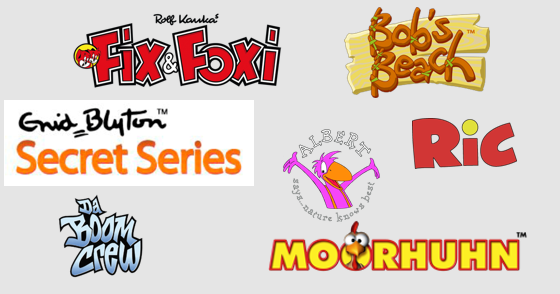