Science Can be a Real Blast

In our series, unknown to the world, Thomas Edison had a secret lab where he invented a virtual version of himself and a nearly-completed robot to guide and inspire future generations of young scientists. The secret lab, Edison's virtual ego, and his prototype robot remained hidden until a 12-year-old prodigy cracks the secret coded message that Edison left behind. The young genius and her science club move into the lab and the fun begins, while bringing in kids everywhere via a virtual link into their wacky world of discovery. Together, with the greatest inventor of all time, we'll show kids how fun science can be. 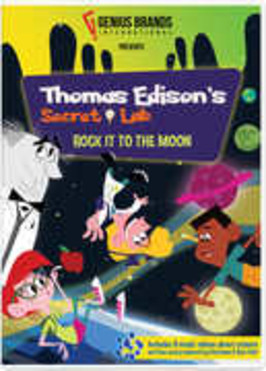 Thomas Edison's Secret Lab: Rock It to the Moon 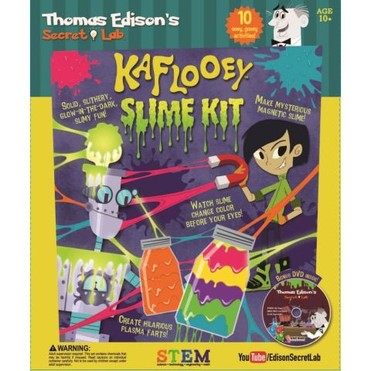 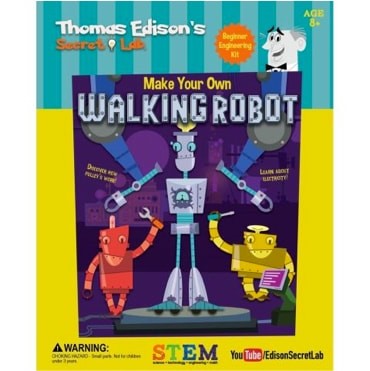 Edison's Lab Make Your Own Walking Robot
Sold Out! 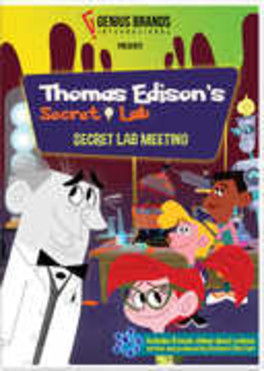 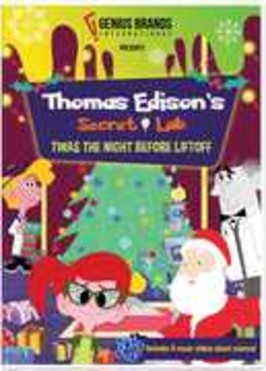 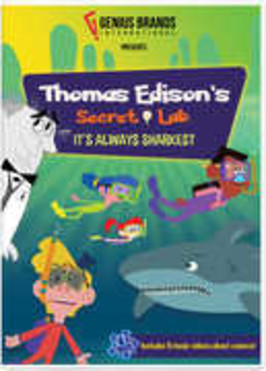 We rely on content sales efforts to drive our domestic and international distribution business by identifying co-production partners, as well as co-developing new and existing properties for international and domestic syndication.

We are constantly looking to develop unique children's entertainment properties that adhere to our "Content with a Purpose" operating philosophy while simultaneously creating opportunities to develop those properties into comprehensive licensing and merchandising programs that engage, thrill, and delight our audience.

Listen to the Music