Rainbow Rangers is an animated show for preschoolers about the thrilling adventures of seven magical girls from Kaleidoscopia, a fantastic land at the other end of the rainbow that is home to unicorns, trolls, and plenty of even more amazing creatures. The Rangers serve as protectors and defenders of the people, animals, resources, and natural beauty of our world.

The Rangers are strong, curious, funny, smart, take-charge, loving, and compassionate. But they're not identical: each Ranger has her own personality and her own gifts, as well as her own vibrant color and individual distinctive scent. 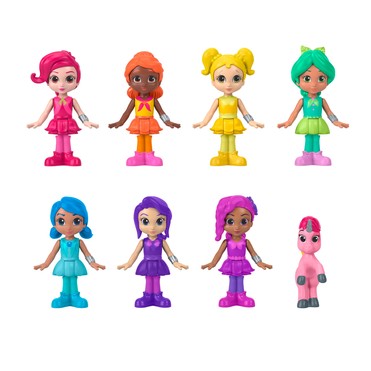 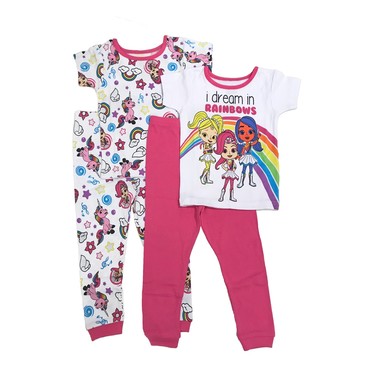 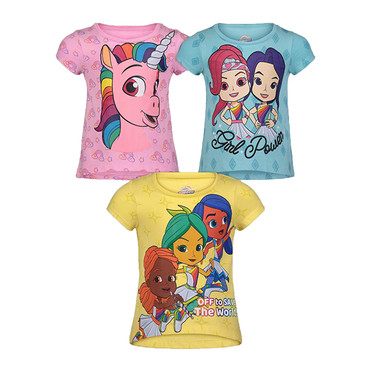 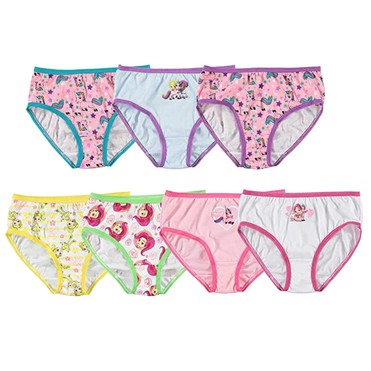 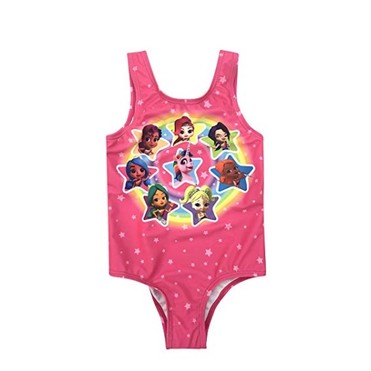 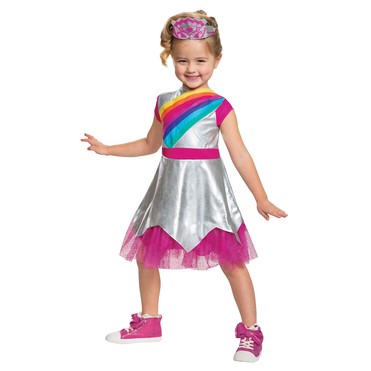 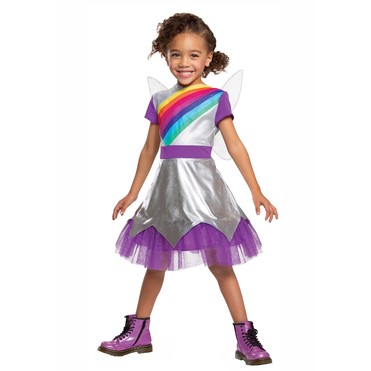 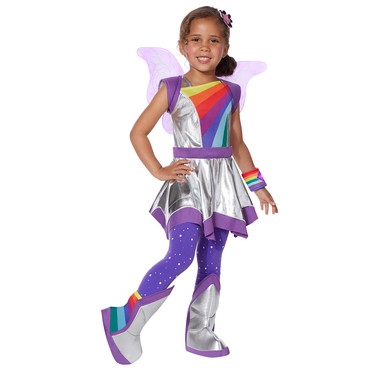 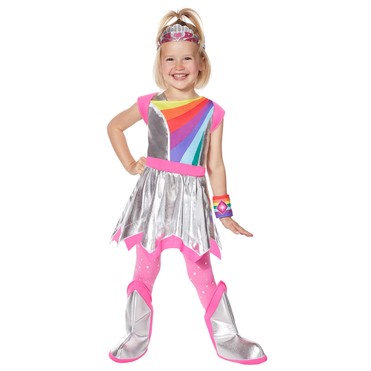 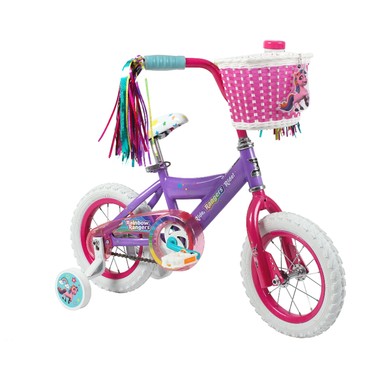 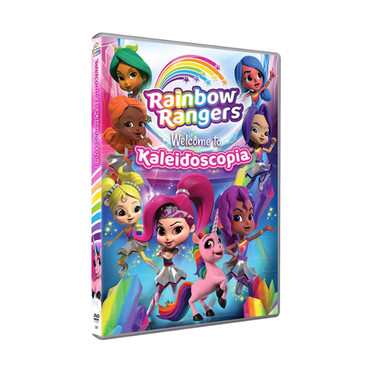 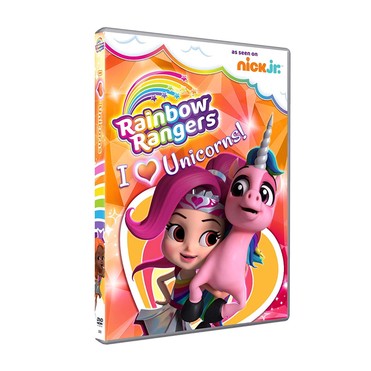 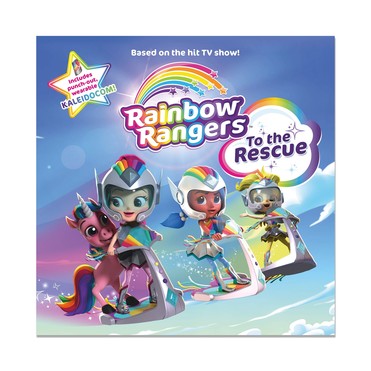 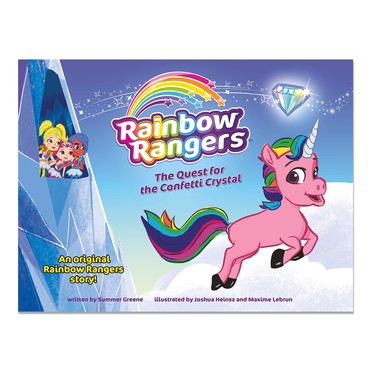 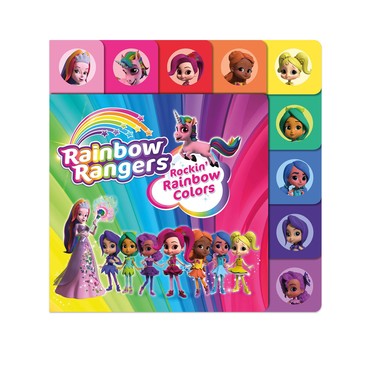 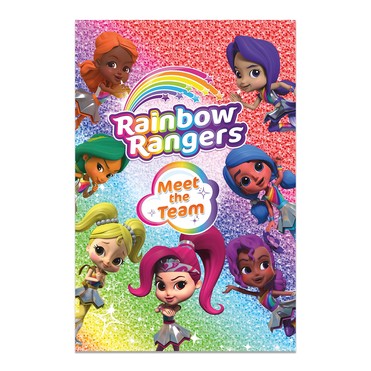 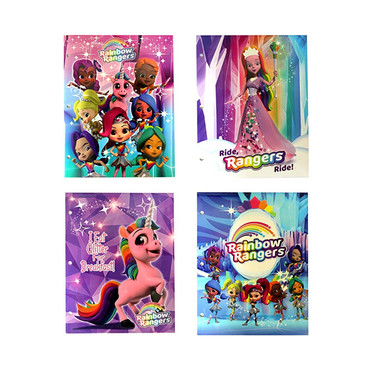 We rely on content sales efforts to drive our domestic and international distribution business by identifying co-production partners, as well as co-developing new and existing properties for international and domestic syndication.

We are constantly looking to develop unique children's entertainment properties that adhere to our "Content with a Purpose" operating philosophy while simultaneously creating opportunities to develop those properties into comprehensive licensing and merchandising programs that engage, thrill, and delight our audience.