Hosted by TV personality and former NFL star, Rashad Jennings, Kidaverse Roblox Rumble, which will premiere in Q1 2023, is an elimination-style competition reality series featuring a diverse group of girls and boys across the U.S., ages 8 to 12, who compete in 10 different Kidaverse Roblox Rumble games to win prizes and find out who is the ultimate gamer for a $1,000 grand prize! Some of the games will include Yeti, Set, Go, an arctic obstacle course, Garden Gauntlet, an adventure through a complicated outside hedge maze, and Dune Dash, a dune buggy race through a southwestern desert. Players who are eliminated will still receive their choice of a variety of prizes, including an Amazon gift card, a 5th generation iPad Air, Oculus Metaquest 2, and custom Nike Air Force Ones. Following the exclusive launch on Kartoon Channel!, the games used in the series will be made available for all kids to play. 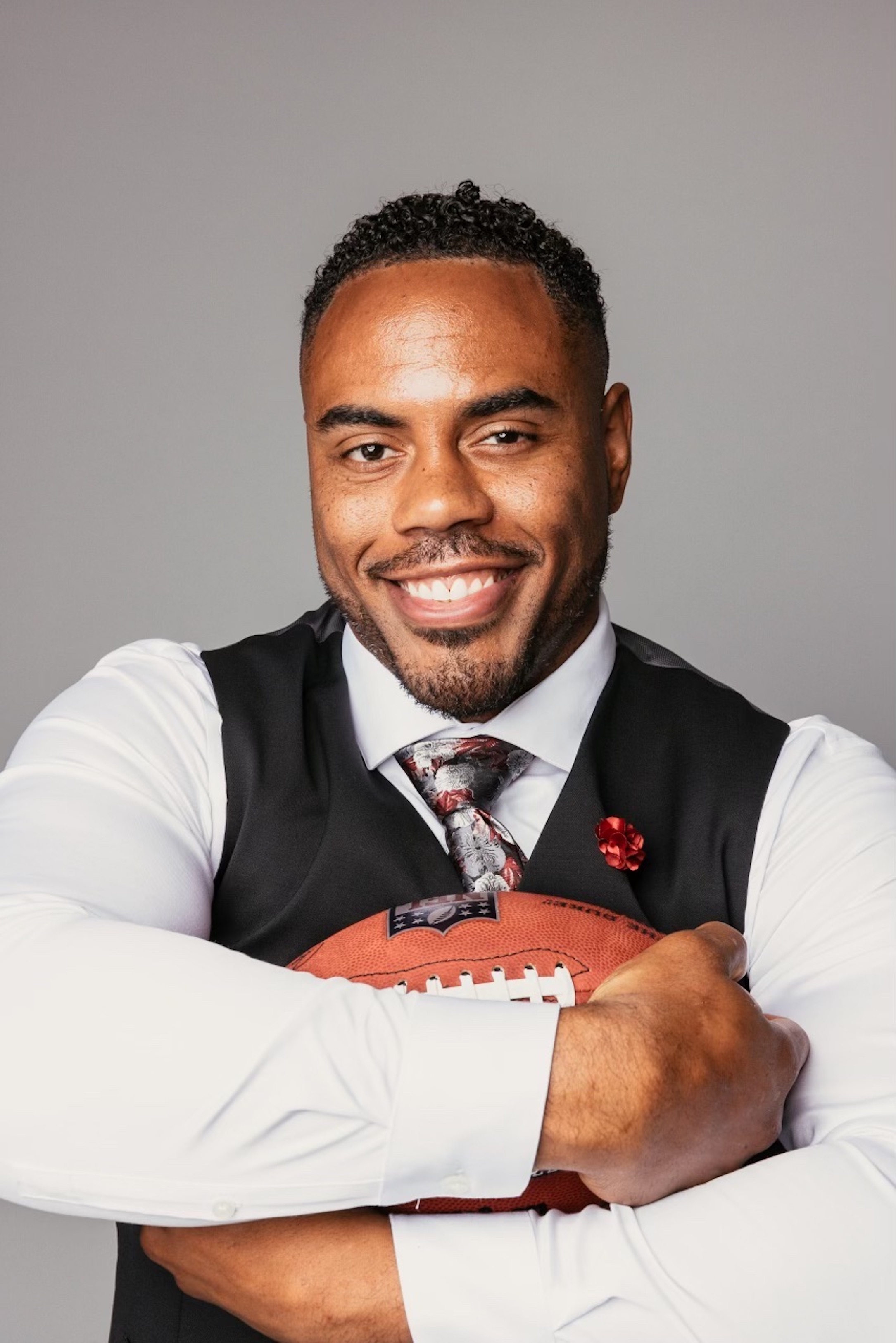 Roblox is a free-to-play online game platform and game design system with over 164 million active users and is a phenomenon among the kids’ demographic that watch Kartoon Channel!  Kidaverse Roblox Rumble games were developed by Kartoon Channel! using the Roblox platform.

Host, Rashad Jennings stated: “Being a gamer for many years, Roblox fan, and committed to positively inspiring kids, Kidaverse Roblox Rumble is the ultimate opportunity to use my skills to reinforce positive values, including playing one’s best, good sportsmanship, and a “never give up” attitude, while having fun! I love that the series ends each episode with my signature encouragement that any player who embodies these values has “never lost!” I look forward to being a part of this special series where kids can enjoy watching other kid gamers compete for fun prizes, and for bragging rights to the enviable “ultimate gamer” title.”

David Neuman, Chief Creative Officer at Genius Brands’ Kartoon Channel! Worldwide stated: “Our Kartoon Channel! audience is crazy about the Roblox platform and games, which are an unprecedented phenomenon among kids:  half of Americans under 16 play (and often make!) Roblox games. And, we have observed that any video-game-related content performs especially well with our young audience.  So it was a no-brainer for us to lean into this enthusiasm and develop an original competition reality series using the Roblox platform, which will help us engage with our audience while they’re watching Kartoon Channel! and while they’re gaming on Roblox.”

Neuman adds: “It was also important for Kartoon Channel! to stay true to our mission: to be family friendly, safe for kids, and free of any harmful or inappropriate content that can sometimes be found in video games.  Our Kidaverse Roblox Rumble games are completely kid-appropriate.  And our charismatic host, NFL star, ‘Dancing With the Stars’ champion, and children’s book author Rashad Jennings is a wonderful and positive role model for all children, who encourages positive values and good sportsmanship throughout the competition.”

Jennings is a national personality, a former NFL star, TV personality, author and philanthropist. Throughout his successful eight-year career in the NFL, as well as his championship performance on season 24 of ABC's Dancing with the Stars, Jennings has gained the love and support of fans across the country. Today, Jennings is driven to make a national impact and lasting legacy. The Rashad Jennings Foundation is dedicated to inspiring youth by making education fun, providing mentorship for individual success and promoting health and fitness. Follow Rashad on Twitter, Instagram, Snapchat and Facebook, @rashadjennings.

*Disclaimer: Kartoon Channel! gaming-related episodes are not in any way associated or affiliated with proprietary marks of Roblox, Octodad or Minecraft. 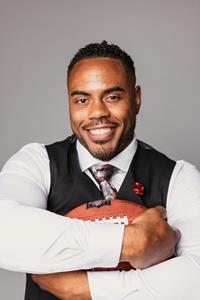