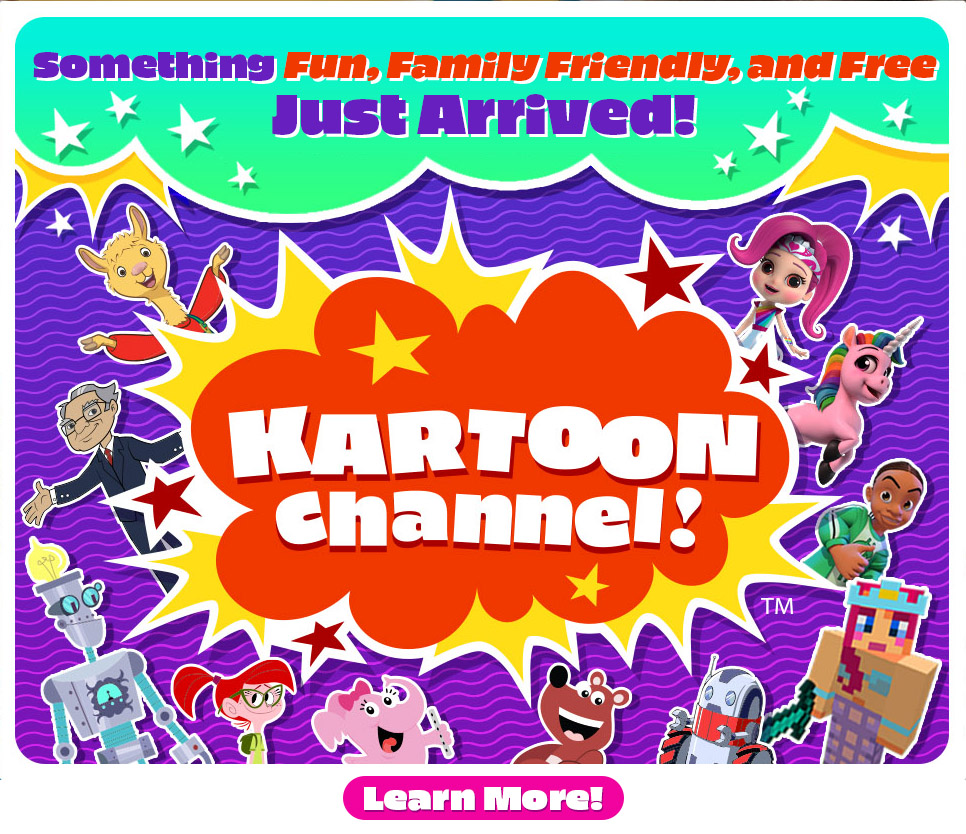 In announcing the deal today, Andy Heyward, Chairman & CEO of Genius Brands, said that, “In all of Hollywood, there is no greater prize. This is the Holy Grail. Stan Lee Universe is a once in a lifetime asset drawn from over 100 original, heretofore unexploited properties, created by the most successful creator of intellectual property of our time.”

Jointly owned and subject to due diligence and documentation, the deal will leave Genius Brands as the managing and controlling partner of the Stan Lee Universe joint venture.

Stan Lee was the creator of the most successful characters ever made, including Spiderman, Iron Man, Black Panther, The Incredible Hulk, X Men, Thor, Captain America, Ms. Marvel,  Silver Surfer, Antman, Nick Fury, Guardians of the Galaxy, and of course the #1 movie box-office franchise of all time, The Avengers.  For decades, Stan was the editor and creative force behind Marvel Comics, which was sold to the Walt Disney Company for $4.4 billion and has since proved to be worth many multiples of that amount.

In addition to the #1 movie box office hit, Avengers Endgame, Stan Lee created two of the Walt Disney Company’s top three blockbusters, and five of the top 12 grossing movies of all time.

“It’s almost impossible to conceive that one mind created all this wealth,” said Heyward. “The spinoffs alone defy the imagination.  From animated television, to toys, apparel, video games, and every conceivable licensed product imaginable, Stan Lee characters populate the screens and retail shelves worldwide. There is no creator who has influenced pop culture and created more successful entertainment. Not even Walt Disney. Over and over, again and again, he created characters and stories that resonated in the hearts and minds of all peoples of all ages around the world, with billions and billions and billions of dollars of motion picture box-office, television, and consumer product licensing.”

Stan Lee Universe will be built from the repository of all of the characters and IP created by Stan Lee, post-Marvel Entertainment*, not otherwise elsewhere.  It is drawn from over 100 original Stan Lee creations, from which it will develop and license approximately seven properties per year.

“Having worked with Stan and been a close friend for almost 30 years, nothing could make me prouder than for Genius Brands to become the guardian of both his brand and body of work,” commented Heyward. “I have no doubt that the greatest characters, the greatest stories, and the greatest hits from the mind of Stan Lee have yet to be told. As big as Spider Man, Black Panther, X Men, and the Avengers are today, tomorrow it will be Stan Lee’s TOMORROW MEN, his STRINGBEAN,  his BLACK FURY, and VIRUS.”

Former President of Marvel Productions, Margaret Loesch, said, “Stan Lee was a one of a kind. So is this asset. Stan Lee Universe is going to be an unimaginable source of blockbuster entertainment for many years to come.”

Heyward concluded, “When we looked at the depth of these creations that sit in this library, the magnitude and value of this asset slowly began to sink in. There simply is no greater treasure chest of Intellectual Property anywhere. I feel like we went down to the basement of John Lennon and Paul McCartney’s recording studio and found 200 songs that had never been released.  One was called Yesterday, another was called Hey Jude, and another called Sergeant Pepper. They were just waiting for us to bring them forth to the market, along with their names and likenesses, signatures, and the right to merchandise the Beatles.  It feels that big to us!

“We will be creating a dedicated business and creative unit specific to Stan Lee Universe. For the millions of Stan Lee fans, we look forward to taking this unique asset and faithfully bringing the characters to the movie screens, to comic books, to toys and licensed products worldwide.

“For the Genius Brands’ shareholders, we look forward to effectively and smartly monetizing this asset across all platforms. I have no doubt that we will attract the most talented producers, directors, and marketers in the world as we unlock this one of a kind treasury and bring forth the next wave of Stan Lee creations for the world to experience and enjoy. We are proceeding immediately with our due diligence and expect final documentation to follow promptly thereafter.”

A photo accompanying this announcement is available at https://www.globenewswire.com/NewsRoom/AttachmentNg/7bb1042d-4ecc-4b93-988e-d35a2cd4948f