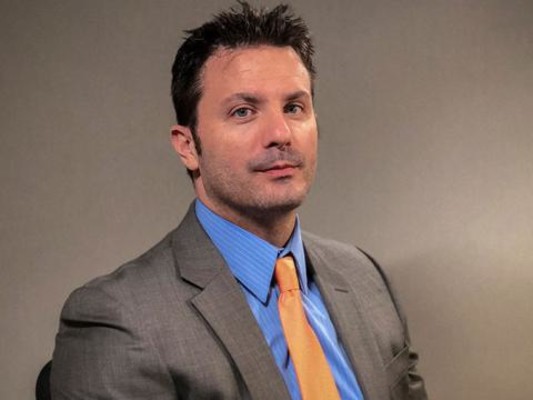 Tasked with handling global programming sales, Shoeman’s remit will include new GBI series including Rainbow Rangers—which is slated for a fall premiere on Nick Jr. US—as well as Llama Llama, which recently debuted on Netflix.

In addition to his distribution duties, Shoeman will also acquire content for GBI’s Kid Genius Cartoon and Baby Genius digital channels, which currently reach millions of US viewers through Xfinity On Demand and OTT platforms. Shoeman will also work with Genius Brands’ SVP of global content distribution and marketing, Deb Pierson, to expand the presence of these channels in the coming months.

Most recently, Shoeman spent five years as US territory manager at DHX Media. From 2008 to 2012, he served as sales manager for the US and Asia-Pacific markets for Cookie Jar Entertainment (formerly DIC Entertainment, which was formed by GBI’s chairman and CEO, Andy Heyward).