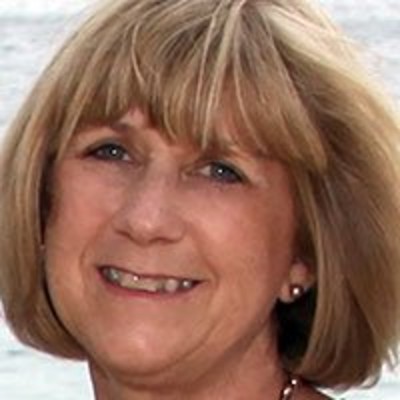 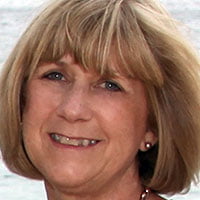 Deb Pierson has been named as senior VP of global content distribution and marketing at GBI.

She will now lead the company’s worldwide content sales efforts, identify potential coproduction partners and advise on the development of new and acquired properties for international and domestic distribution.

Pierson, who joined GBI in March 2016, will continue to oversee the Kid Genius Cartoon Channel both domestically and internationally, working with its executive chairman Margaret Loesch.