I am pleased to report that the company has shown material growth in revenues over the same quarter last year. Revenues for the quarter were $1,064,263 compared to $334,730 over the same period last year, reflecting a year over year increase of 218%.  The increase was across a number of key performance indicators, including overall revenue, channel viewership, animation catalogue size, foreign sales, and advertising & marketing services.

Importantly, this is the first quarter that we are able to consolidate the acquisition of our kids marketing and media agency ChizComm/Beacon Media, which has already proven to be a material contributor to our revenue as we move forward and grow, notwithstanding that the ChizComm acquisition, completed on February 1, 2021, was only included in our results for two months of this quarter.

In addition to the above, our balance sheet remains very strong.  Our cash position at the end of the first quarter, on March 31, 2021 was approximately $143 million dollars with zero debt (contributing to the strong cash balance, the Company received $57 million from the exercise of warrants, however the company recorded an offsetting non-cash expense as a result of the new warrants).

We are confident that our strong balance sheet provides us the resources to execute on our growth strategy, while we also seek opportunistic acquisitions.

Kartoon Channel! has shown strong performance in the quarter with growth across key metrics, including unique users, total views, and total hours watched.

During  the first quarter, we also have grown our content under license to 2,520 animated episodes, a number of which are exclusive and available only to Kartoon Channel!

While Kartoon Channel! was not yet launched a year ago, we can compare sequential growth in the first quarter of 2021 from the previous quarter.  The channel’s growth during this period has been substantial and reflected in all of our metrics, including:

It should be noted that while Kartoon Channel! launched on June 15, 2020, the iOS app launched in August, since which time growth across these key metrics have been dramatic: 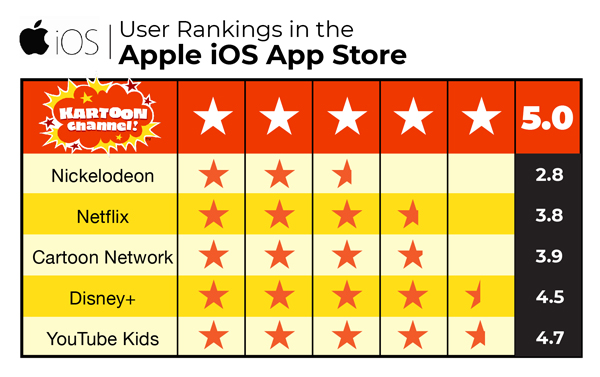 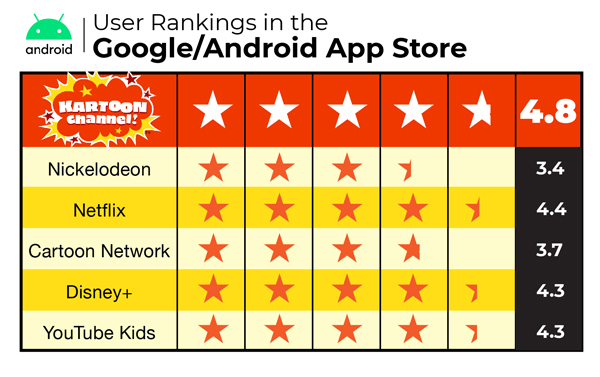 Kartoon Channel! has launched a number of new features, including:

To drive performance, we have been continuing to recruit highly-accomplished and proven talent in our industry.

To that point, the former Executive Director of Programming and Acquisitions of Disney / ABC Networks, Lou Fazio, has successfully curated and populated the channel with kids programming content including a package of SCOOBY-DOO full-length animated features, and top performing shows like PAC-MAN.

During this reporting period, Kartoon Chanel! has been able to attract some of the most sought-after advertisers in the kids media business including McDonalds, Lego, Playmobil, Nintendo, Crayola, Walmart.com, Amazon.com, Walgreens, Kohls, Adidas, and the Gap, among others.

We have already seen a very strong impact from this Kartoon Channel! original series, on viewership.

The series has thus far garnered over 16+ million views, with an average of 3.2+ million views per episode for the first 5 episodes.

While Stan Lee’s Superhero Kindergarten is primarily a streaming series, as compared to a linear focused television series, it is significant to point out that the #1 animated series on linear television is THE SIMPSONS, which averages about 3.1 million viewers per weekly episode.

Not only has Stan Lee’s Superhero Kindergarten had over 16 million views thus far across its first 5 episodes, but we believe that it has also drawn millions of new viewers to Kartoon Channel! We believe that the combination of Arnold Schwarzenegger and Stan Lee (who has a cameo in every episode) has driven a high amount of parental co-viewing. This has been further fueled by the diverse cast, and purpose driven stories, crafted by Steven Banks, the former head writer of SpongeBob SquarePants.

We expect that Kartoon Channel!’s growth will continue to be driven by investing in content acquisitions of proven hit brands like SCOOBY-DOO, and equally by Kartoon Channel! Originals that have big talent and are highly promotable, like Stan Lee’s Superhero Kindergarten, starring Arnold Schwarzenegger.

Two more Kartoon Channel! Original series are in production and will join the lineup shortly and we expect them to become drivers of growth as well. 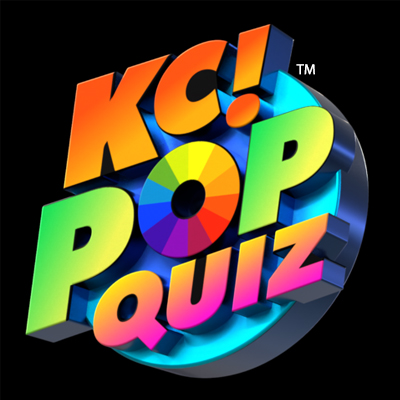 KC! POP QUIZ, we describe as a mix of JEOPARDY and HQ Trivia. It is a fast-moving game show for kids based on pop culture trivia, scheduled to go on the air daily, in July. KC! Pop Quiz will be a commercial complement to the channel lineup, and we expect will drive increasing viewership as kids and families come back daily for new episodes. 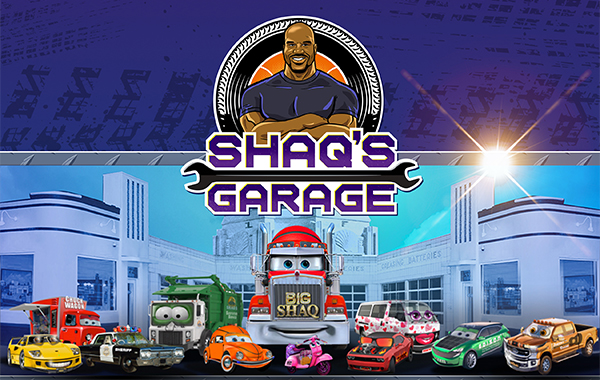 SHAQ’S GARAGE we are producing with Shaquille O’Neal and Authentic Brands Group, the largest licensing agency in the world. It is currently in production and scheduled to be delivered in the first quarter of 2022. We believe Shaq’s Garage is an extremely commercial property both for content and toys/consumer products and think we can take a meaningful share of the multi-billion-dollar toy vehicle category currently dominated by Hot Wheels. The series bible and pilot script were written by Joel Cohen, the co-writer of the mega film and consumer product licensing hit, TOY STORY. Shaquille will lead a celebrity lineup of voices.

Kartoon Channel!, along with original animated content, are key drivers of our business and we believe will be engines of revenue growth going forward, as well as enterprise value overall. Additionally, there are a number of other extremely visible properties in the development and production pipeline we look forward to sharing in the future.

The media sector is increasingly active with new technologies, new distribution systems, and a never-ending thirst for timeless content, driving more and more acquisitions and commerce. Content remains a constant and animated content for children, will always be a staple and in demand. Genius Brands is early in its growth, yet we are enthusiastic at where we are going, with our marquee animated brands and distribution system.

The goal of the entire team at Genius Brands is to become the leading children’s entertainment company in the world, as we provide quality responsible animated entertainment and licensed consumer products on a global basis.

Forward Looking Statements:
Certain statements in this press release constitute "forward-looking statements" within the meaning of the federal securities laws. Words such as "may," "might," "will," "should," "believe," "expect," "anticipate," "estimate," "continue," "predict," "forecast," "project," "plan," "intend" or similar expressions, or statements regarding intent, belief, or current expectations, are forward-looking statements. While the Company believes these forward-looking statements are reasonable, undue reliance should not be placed on any such forward-looking statements, which are based on information available to us on the date of this release. These forward looking statements are based upon current estimates and assumptions and are subject to various risks and uncertainties, including without limitation, our ability to generate revenue or achieve profitability; our ability to obtain additional financing on acceptable terms, if at all; the potential issuance of a significant number of shares, which will dilute our equity holders; fluctuations in the results of our operations from period to period; general economic and financial conditions; our ability to anticipate changes in popular culture, media and movies, fashion and technology; competitive pressure from other distributors of content and within the retail market; our reliance on and relationships with third-party production and animation studios; our ability to market and advertise our products; our reliance on third-parties to promote our products; our ability to keep pace with technological advances; our ability to protect our intellectual property and those other risk factors set forth in the “Risk Factors” section of the Company’s most recent Annual Report on Form 10-K and in the Company's subsequent filings with the Securities and Exchange Commission (the "SEC"). Thus, actual results could be materially different. The Company expressly disclaims any obligation to update or alter statements whether as a result of new information, future events or otherwise, except as required by law.